Metro Motorcycles is the subsidiary of Yunas group of industries which was established in 1973. In the initial times, the company used to manufacture a wide range of fans named Metro fans for local customers. This company was known for manufacturing ceiling fans, Pedestal fans, Exhaust fans, Bracket fans. Along with time and their widening business, they initiated the home appliances line which proved to be a great success in the market.

They were offering Air Coolers, Washing Machine, Gas and Electric heaters, and Washing Machines. The most exclusive manufacturing of Yunas group of industries is Metro Motorcycles which is now among the top ten list of best bikes manufacturers. Till now, they have introduced four bikes into the market, which can be seen on the roads of Pakistan. Those bikes are:

So for a commendable experience, have a ride on Metro Motorcycles. 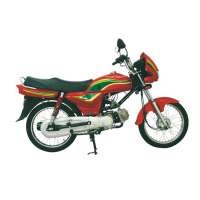 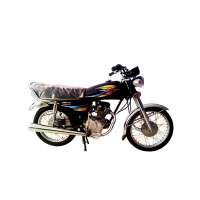 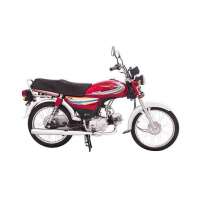 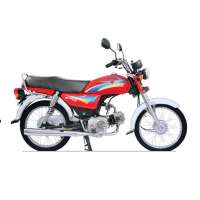 Metro bike company has launched many bikes and I would say that all of them are exceptional. I am using one on daily basis and it has never disturbed me.

Metro bikes are good but their quality should be made better. Many other companies are also selling bikes so they should so something innovative,

Metro bikes are quite amazing. I am using MR 125 and its giving great mileage. Well done.

I always have a thought that "Think International, Buy Local" and when it comes to bike I consider Metro Bikes because these bikes falls on my thought. High Quality bikes. Pakistan Zindabad!

Found all the bikes of Metro here without any effort. Saved my time!

You should change your 80s model looking shape ...And do some innovation and give some sporty look to bikes